Would you like to switch to the accessible version of this site?

Don't need the accessible version of this site?

The Staff at Watson Road

At Watson Road, we strive ourselves on making you, and your pets as comfortable as possible. Each and every one of our employees is here to help:

Lawrence Zeis, DVM: Dr. Zeis graduated from the University of Missouri College of Veterinary Medicine in 1981. One year later, Dr. Zeis founded Watson Road Veterinary Clinic. Thirty plus years later, and the hospital is still thriving. Under the leadership of Dr. Zeis, Watson Road Animal Hospital has seen multiple expansions, and is considered one of the premier animal hospitals in St. Louis. Dr. Zeis is a lifelong resident of South City, is married, and has three children. In 2011, he was inducted into the CBC (high school) Hall-Of-Fame. He has also received numerous certificates, and recognition for the work he does (Nomination for Best Veterinarian in America). In his free time, Dr. Zeis enjoys flying small aircraft, sailing, scuba diving, and skiing.

Andrea Klepzig, DVM: Dr. Klepzig graduated from the University of Missouri College of Veterinary Medicine in 2005. Since that time, she has gained valuable work experience at the Animal Emergency Clinic in St. Louis (2005-2008), the Naperville Animal Hospital in Naperville, Illinois (2008-2009), and at the VCA Bearing Sea Animal Hospital in Anchorage, Alaska (2009-2012). While at the VCA Bearing Sea, Dr. Klepzig took on the task as editor and designer of a quarterly newsletter. She is also a founding board member of Visiting Veterinarians International which is an organization that travels globally spaying and neutering animals. Dr. Klepzig loves to be challenged both medically and surgically. In her free time, she enjoys traveling (studied abroad in Australia in 1999), and spending time with her dog Woodford.

Dr. James McCartney: Dr. McCartney graduated from University of Missouri College of Veterinary Medicine in 2007. After graduating he worked at the Animal Emergency Clinic. Dr. McCartney started at our clinic in 2009, and also worked at a shelter in Jefferson County for a few years. His professional interests include endocrine and chronic disease and soft-tissue surgery.  In his free time, Dr. McCartney enjoys cooking, gardening, and spending time with family and friends.

Dr. Christina Black: We welcomed Dr. Black to our team on 1 June 2021! Dr. Black obtained a BS in Animal Sciences while playing Division I soccer at Southeast Missouri State University. She is a recent graduate of the University of Missouri College of Veterinary Medicine and returned to St. Louis to start her career while being close to family. Her professional interests include soft tissue surgery, dermatology, and canine and feline dentistry. In her free time, Dr. Black loves traveling to national parks with her husband and spending time outside with Gus, her miniature goldendoodle.

**Dr. Jay King has elected to take a position at Care StL. Unfortunately, this causes him to have to cut back his hours here with us. He will continue to be with our office, but only on Saturdays until further notice. Although we are sad to see him go, we do wish him the best of luck in his future endeavors. 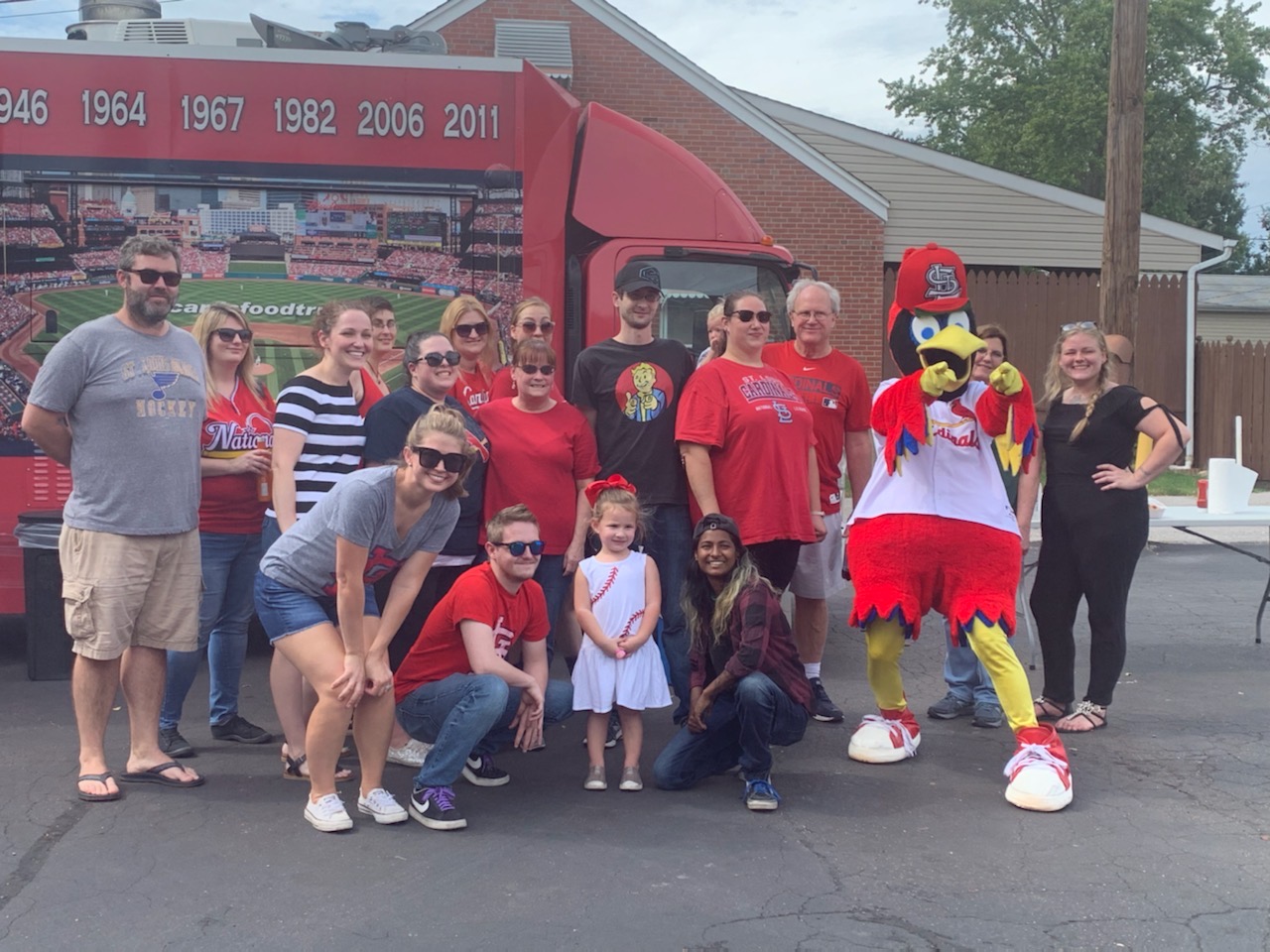 Find us on the map

November Newsletter: How arthritis can affect your pet

Could your pet have arthritis? ...

Looking for ways to support your local animal shelter? ...

Wondering if microchipping is right for your pet? ...

Could bad breath mean that your pet has a dental issue? ...

How will you honor your cat during Happy Cat Month? ...

Beware of Ticks this Fall

Do you know how to protect your pet from ticks? ...

How to Tell When Your Cat Is Sick

Not sure if your cat is sick? Take a look at these signs. ...

Vet Care Doesn't Have to Break the Bank; Pet Insurance

Wondering if pet insurance is a good idea? ...

Human vs Pet Medications: Why You Should Never Share Medicine with Your Pets

Could your medications harm your pets? ...

Does your pet dread veterinary visits? ...

Read What Our Client Say